About Us: Zagros Ecology

The Organization for Indigenous Knowledge and Oral Traditions is a non-governmental organization founded in 2004 in Kermanshah (Iran). Despite its extremely limited sources this organization has been able to publish a number of books and CD regarding traditional cultures of Mesopotamia and Zagros’ highlands. The first congress of a series of congresses was held on Razi University one year before official foundation of the organization in 2003. It was the first time the importance of oral cultural heritage of the region was emphasized by the guest speaker of the congress, Prof. Philip Kreyenbroek of the University of Göttingen

The above-mentioned region is an important part of the so-called Fertile Crescent; with at least 15 thousand years of known cultural activities. Despite such a cultural background the culture of the region it has remained one of the most under-studied parts of the world; partly due to social and political instability. 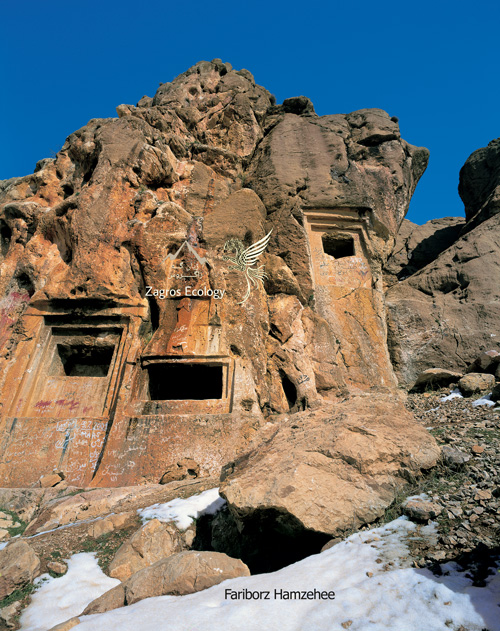 About Us: Zagros Ecology

At a result of rapid process of cultural changes and penetration of capitalism into the remotest areas, a great part of the culture of this region has already disappeared. Destruction of cultural ecology has paved the way for destruction of nature; resulting in environmental problems all over the world. This region too has become a prey of capitalistic invasion; not only regarding cultural and natural environments but also regarding mental deteriorations. But such phenomenon in such important part of the world has remained unknown and (as in many other regions) did not attract the due attention.

The ideal goals of the Organization for Indigenous Knowledge and Oral Traditions are large and wide range; all relevant at the end for purpose of sustainability. For that sake it attempts to collect and protect survived material and non-material cultural elements; which for thousands of years could ensure the life of people and the earth on which they lived.