The Organization for Indigenous Knowledge and Oral Traditions is a non-governmental organization founded in 2004 in Kermanshah (Iran). Despite its extremely limited sources this organization has been able to publish a number of books and CD regarding traditional cultures of Mesopotamia and Zagros’ highlands. The first congress of a series of congresses was held on Razi University one year before official foundation of the organization in 2003. It was the first time the importance of oral cultural heritage of the region was emphasized by the guest speaker of the congress, Prof. Philip Kreyenbroek of the University of Göttingen…. 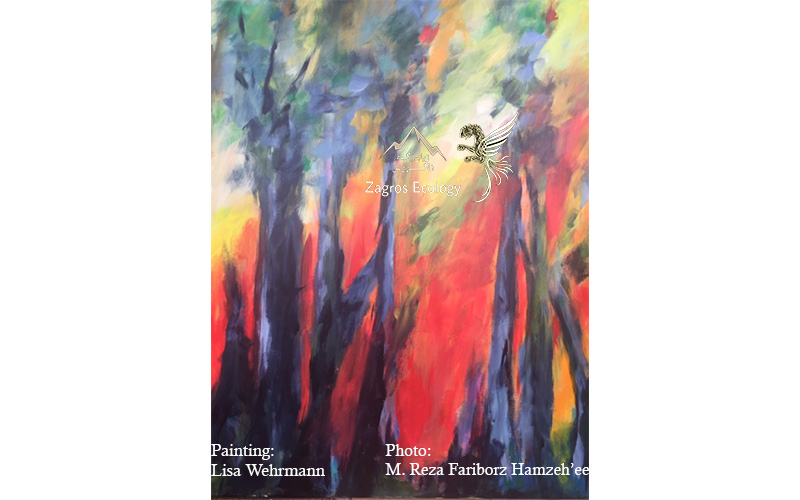 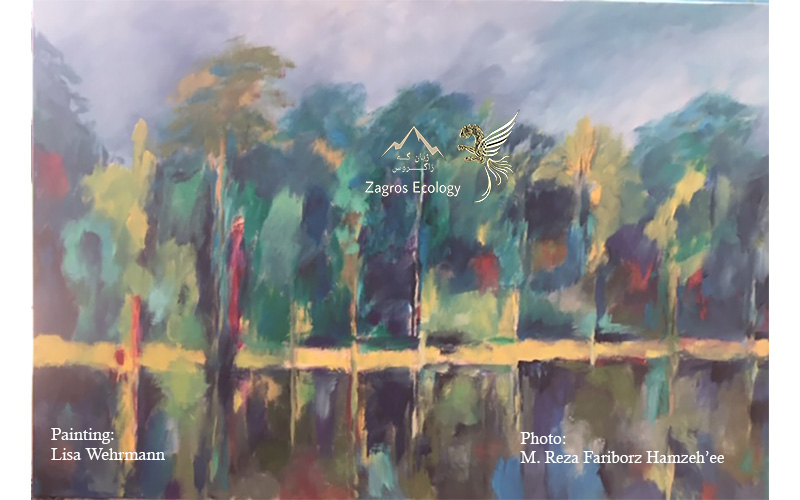 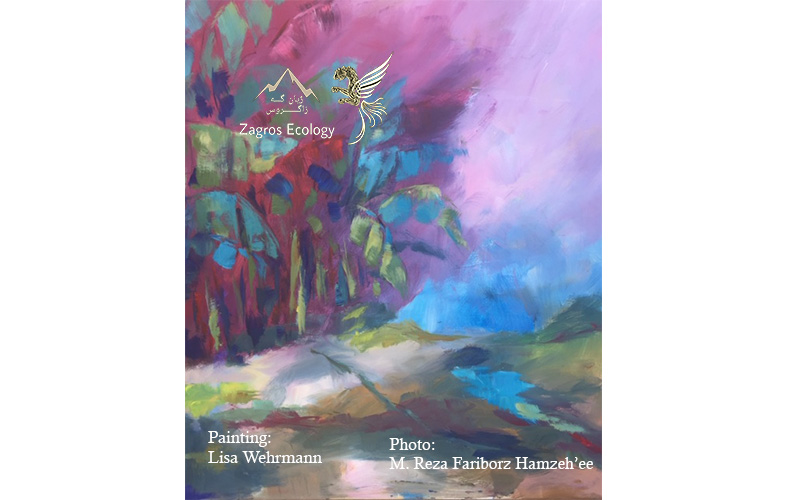 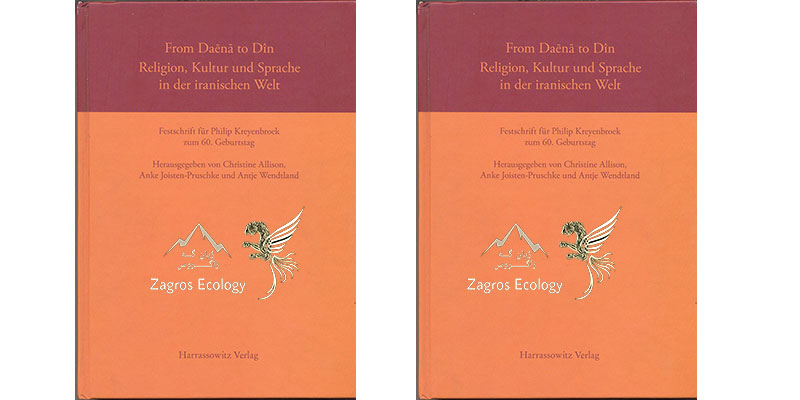 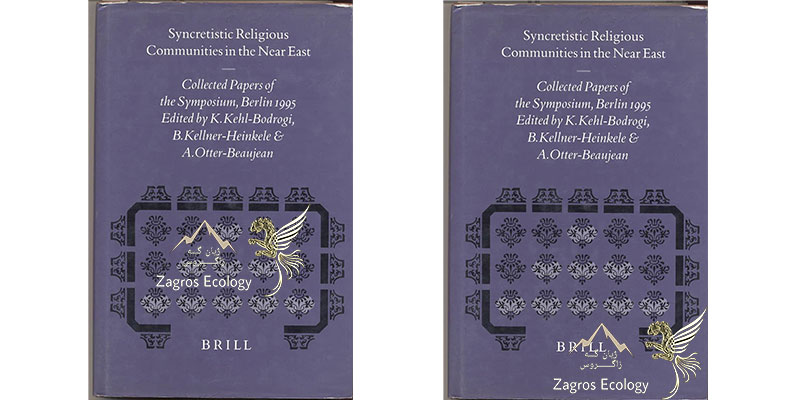 Methodological notes on interdisciplinary research on near eastern religious minorities 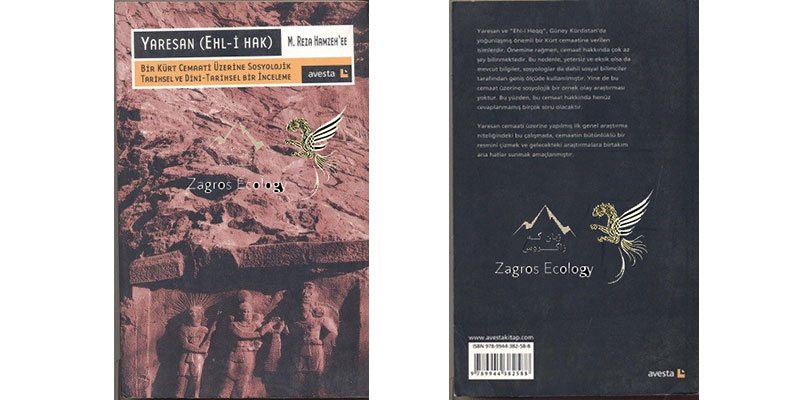 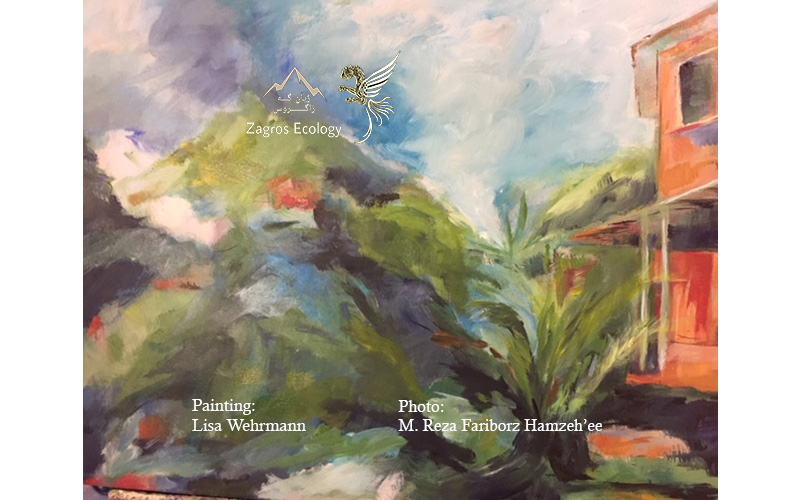 wiedersehen Auf : From the Premier to the Eternal Body 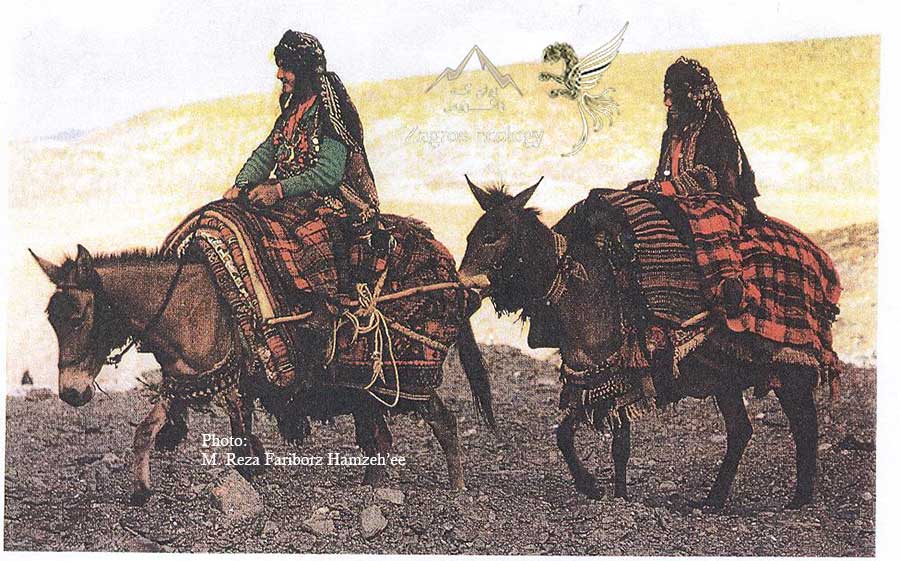 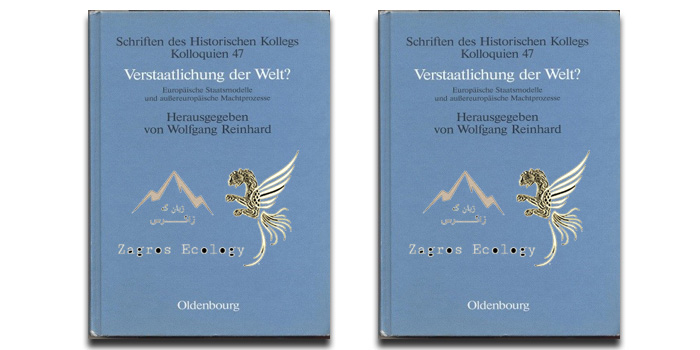 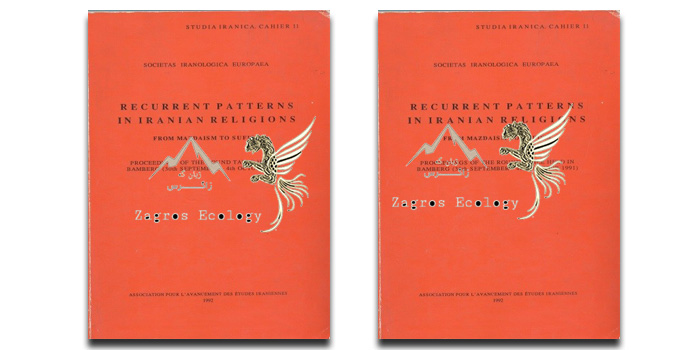 Recurrent Patterns in Iranian Religions from Mazdaism to Sufism 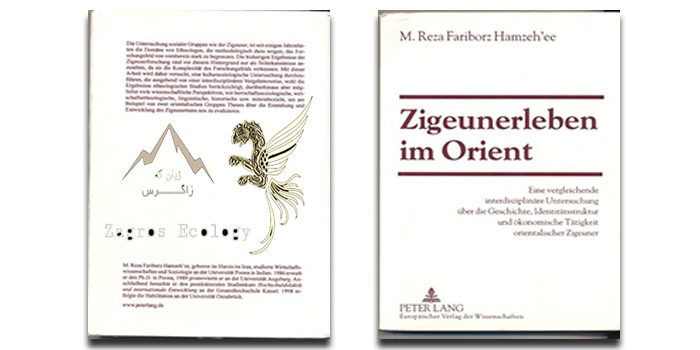 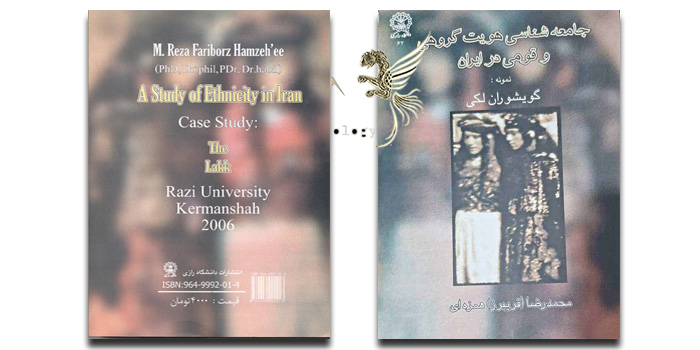 A study of Ethnicity in Iran Case study The Lakk

Culinary Culture of the Kurds by Fariborz Hamzehee vol I

An interdisciplinary investigation about history and culture of Harsin

An investigation about culinary culture of Iran

Theories of Development and Underdevelopment

In Search of Ancirnt Art of Weaving in Kurdish Curpet 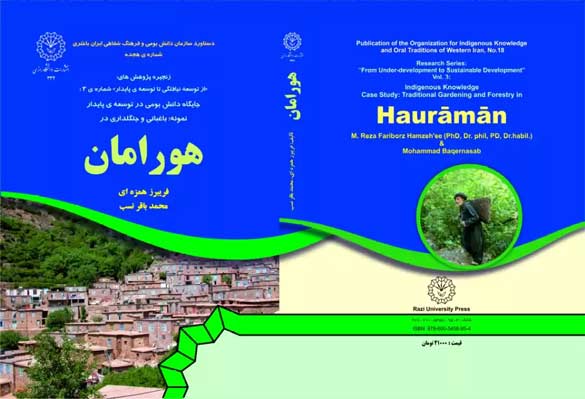 Traditional Gardening and Forestry in Haurāmān 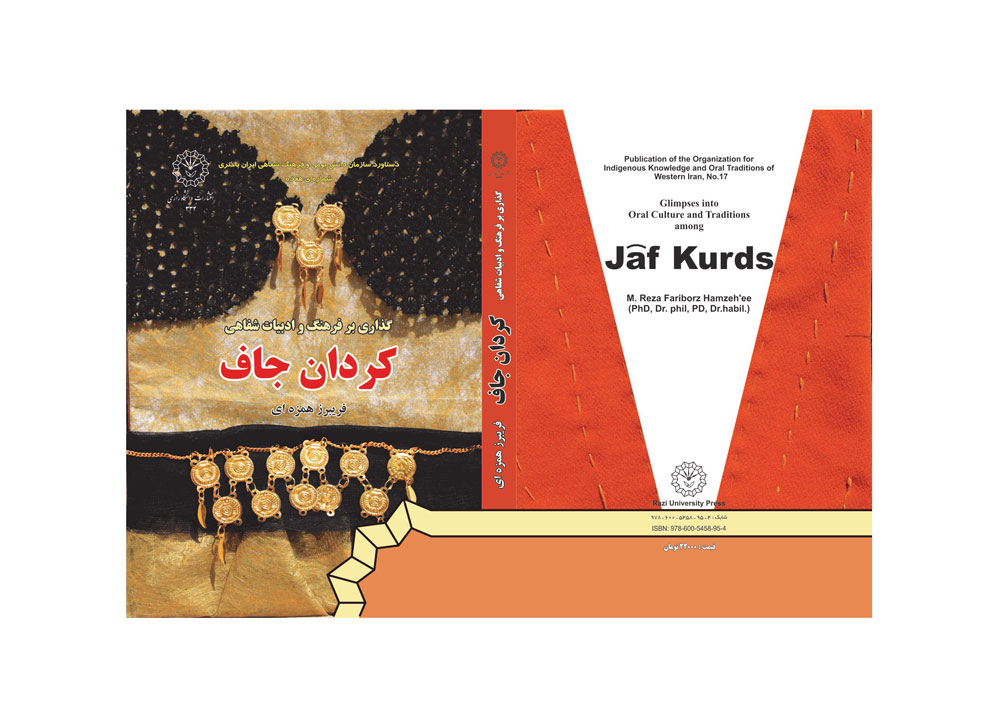 Glimpses into Oral Culture and Traditions among Jȃf Kurds

The organization and its members

Organization for Indigenous Knowledge and Oral Traditions is a non-governmental, non-profiting and independent organization working in the field of cultural ecology of the Zagros and Mesopotamian region. Due to nature of the subject, this NGO has until now been merely depending on the support and cooperation of few individuals.  This organization is hoping to receive assistance of any type from people who want to play a role for the preservation of cultural ecology of the above mentioned region. If you believe you can support us or cooperate with this group, please do contact us in order to become a member of our family in mind and heart. 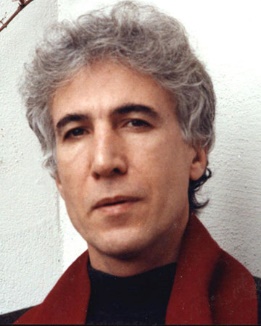